Liposuction is the use of suction to remove excess fat from the body. Tiny, thin, blunt tubes known as Cannula are inserted into the body through small cuts in the skin. These tubes are used to suction out fat: we will target specific fat deposits by moving the tubes around beneath the skin.

Improved techniques over the years have ensured the safety of liposuction and made it much less painful. Some of the newer techniques include:

Generally, Liposuction is performed as an outpatient procedure in the hospital. Depending on the volume of fat to be removed, no overnight stay is normally required. Local anaesthesia is used, and a sedative may be given to help with relaxation. However, if a large volume of fat is being treated, a deep sedation or general anaesthesia may be used.

Once the procedure has been completed, the treated area of your body will be very firmly wrapped to reduce pain, bruising and swelling. Depending on which part of the body received the Liposuction treatment, a support hose (like the ones used for treating varicose veins), elastic bandages and tape, a special girdle, or other firm-fitting garments may be used. The compression garment should be worn for three to four weeks. The first seven to ten days will involve a lot of swelling and bruising.

You may be given antibiotics to prevent infection. It should be noted that there might be fluid draining from the incision site for a few days.

Once the treatment is completed and any sedation or anaesthesia effects have worn off, most patients are up and moving around. As soon as you feel comfortable you can return to your normal daily activities; however, this could take a few days or even a few weeks. In general, most people are back at work after a few days. Of course, if the area treated was quite large, then it may take longer to get back to normal.

Reducing body weight is not the main reason for liposuction; the main reason is to re-shape a specific area (or areas) of your body. Liposuction is usually used on areas that do not respond well to exercise and diet, and these can include the hips and outer thighs on women and the back and waist on men. Other common areas for Liposuction treatment are the abdomen, face and neck, buttocks, upper arms, and legs.

Liposuction is sometimes combined with other cosmetic procedures, such as breast reduction, face lift, or abdominoplasty (tummy tuck). There are other medical conditions where Liposuction can be quite useful, such as:

How Effective Is Liposuction?

In general, Liposuction is quite effective in reducing deposits of fat in small areas. It should be remembered that, if you gain weight after Liposuction, the fatty bulges that were removed with the treatment could return, or may appear in a different area.

Immediately after surgery, you will notice a small improvement in the contour of your body. Improvements will continue for many weeks, even months, as the swelling continues to reduce. It could be many months or a year before you see the full effects of your Liposuction treatment.

Liposuction does not usually tighten skin over the treated area, except for laser liposuction. After the removal of fat, the skin in that area could become quite loose. Allow about six months for the skin to tighten. Younger skin usually has great elasticity and may retract quicker than an older person’s skin, and others just have very elastic skin.

People who think Liposuction will help them lose weight will be very disappointed. 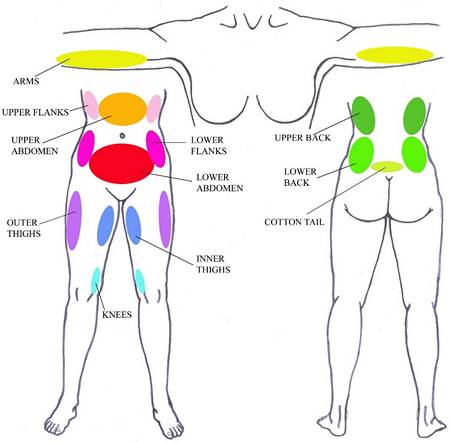 ARE THERE RISKS WITH LIPOSUCTION?

When Liposuction is done in a well-equipped facility and by an experienced surgeon, it is usually quite safe. If you have a very large area, or more than one area to be treated, there is definitely an increased risk of complications following the procedure.

The following are common side effects following Liposuction:

Other Less Common Side Effects Include:

If, after Liposuction, you gain weight, your body will store this new fat in a different place than where you had the Liposuction treatment. New fat can develop deep inside the body around organs like the heart and liver. This is harmful fat, much more harmful than fat that is stored on the surface, like your thighs or hips. This means that once you have had Liposuction surgery you must be careful to maintain a healthy weight.

It is extremely rare, but death can occur with Liposuction. The more fat you are having removed, the more obese you are, and the more health problems you have, the more the risk of complications increases. Some other complications can include:

Liposuction should not be an option for pregnant women and for anyone with heart damage, including people who have thrombophilia (a blood clotting disorder in which the blood clots too easily or excessively). 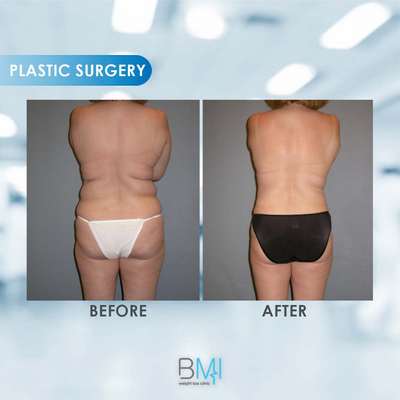 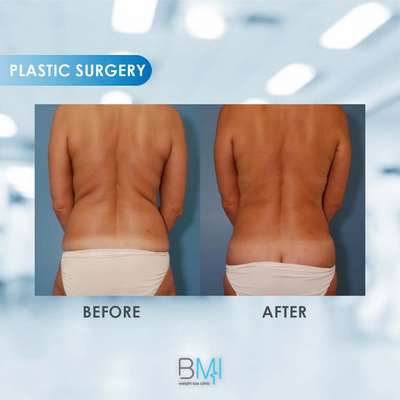 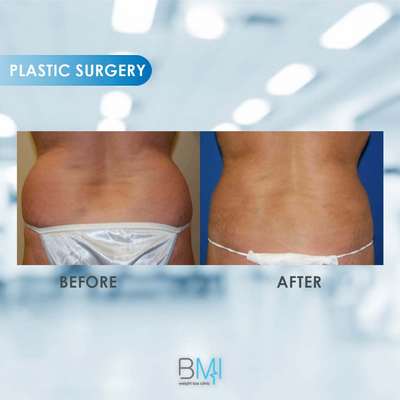 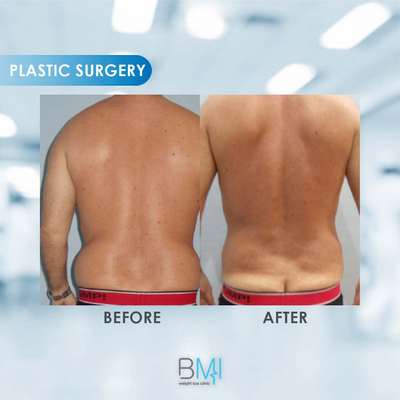 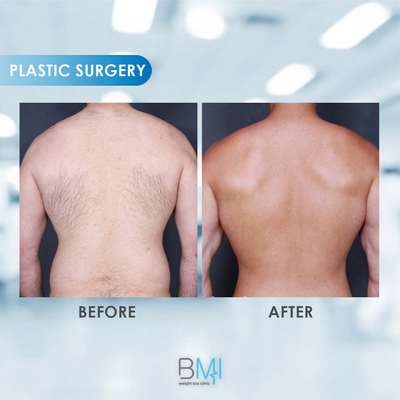 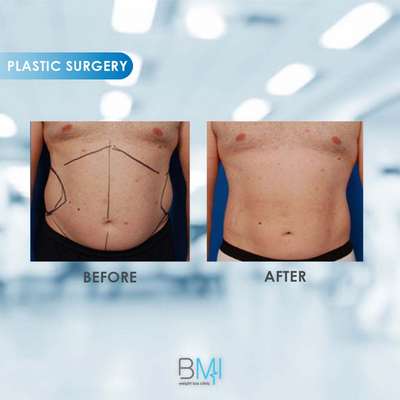 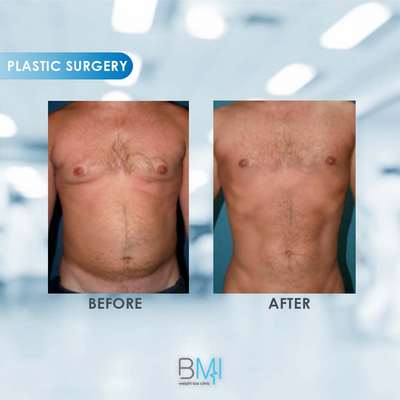 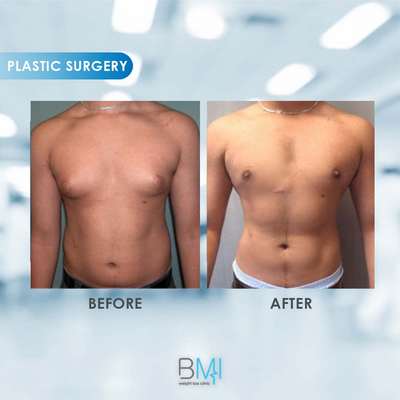 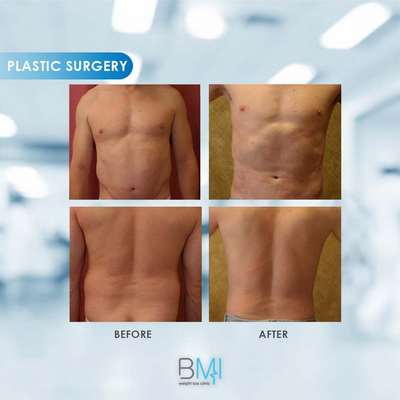 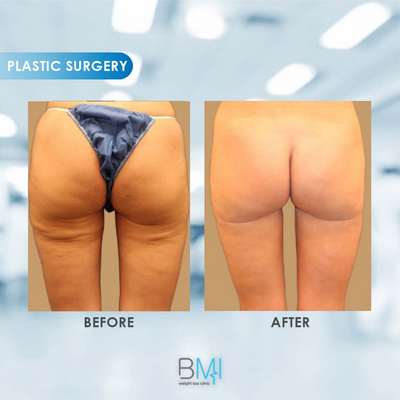 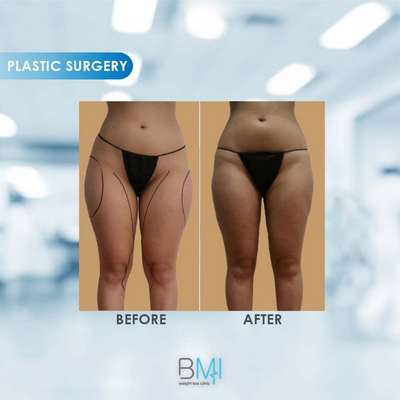 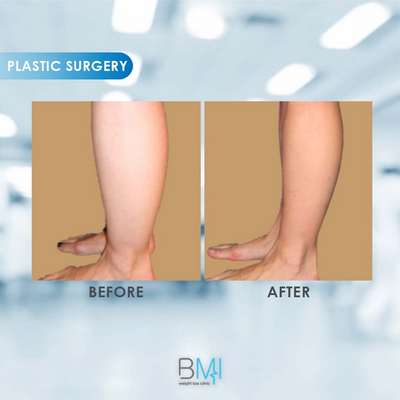 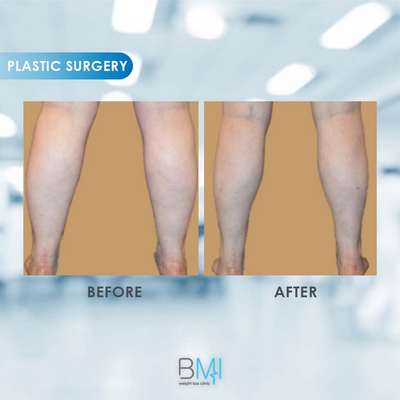 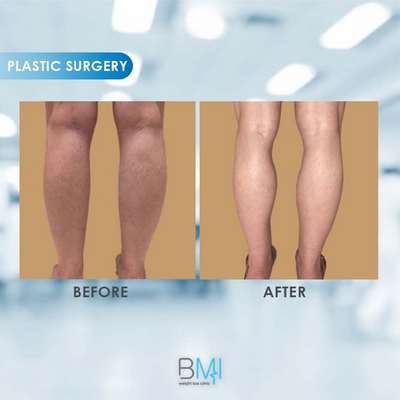 Liposuction is not a substitute for losing weight through a balanced diet and exercise.
×